Hello hello!!
Wedding day is coming super soon, (like next week, eek!) so I don't have much time to blog, but I did want to get my bachelorette party written about cause it was just amazing!

My best friend works at Disneyland and I love Disneyland so it was a no brainer that's where we'd go.
Michael's sister, Sarah, and I rented a car and drove down while my bestie, Molly, was working. Sarah and I originally got a little Nissan, but after about 10 minutes we got a call from Enterprise to bring the car back because they had sold it to someone already, but they offered us any car they had available. Of course we chose this bad boy! 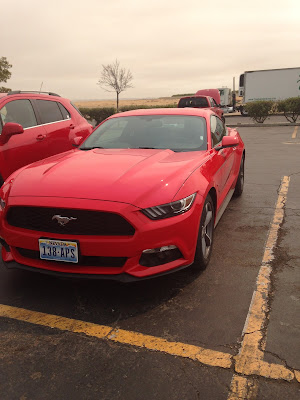 Yeah, we ended up getting a 2015 Ford Mustang. Holy car batman! It drove beautifully, but was so high tech Sarah and I had trouble figuring out how to turn the car on. The guy started it with the key fob, but we couldn't get it to work and the button in the car wouldn't turn it on. Eventually we figured it out, when we were stuck in traffic in LA (what a surprise).
After our first stop Sarah informed me that her mom had rented us a hotel room in one of the surrounding hotels! We were originally supposed to stay at Molly's apartment, but what a surprise! I was bummed to learn Molly wouldn't be staying there because of work, but told me she had a surprise at her apartment for me to grab before heading to the hotel.
When we got to her apartment I was greeted with this 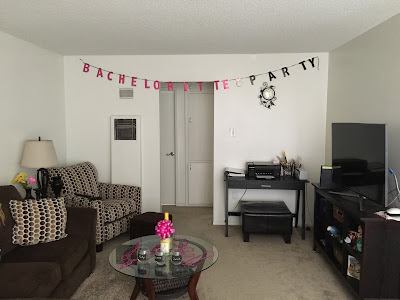 While I was going, "aww, how sweet," she popped out from around the corner. I wish Sarah had gotten that on video, I just screamed her name and we bear hugged...and I got choked up.

We went out to the Spaghetti Factory for dinner and we were just hot messes. We were loud, laughing, and just making a mess 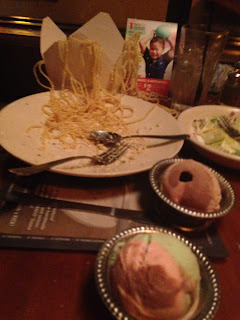 I spilled spaghetti everywhere trying to get it into the togo box and Sarah's ice cream had a giant air bubble in it. 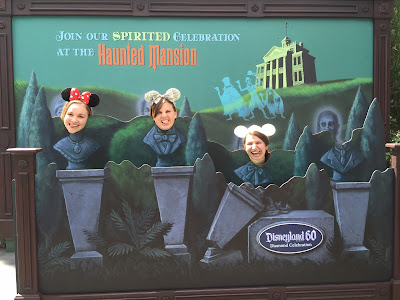 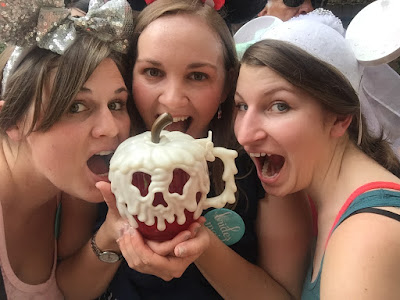 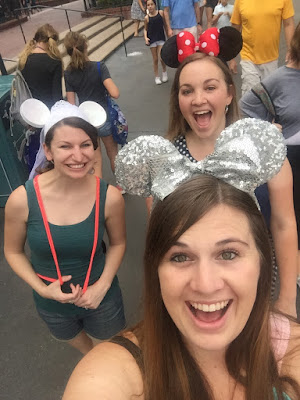 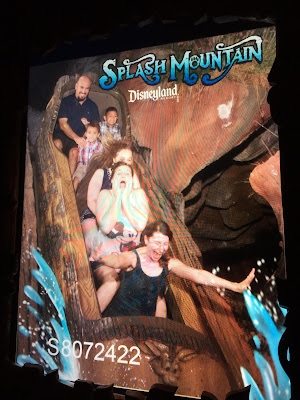 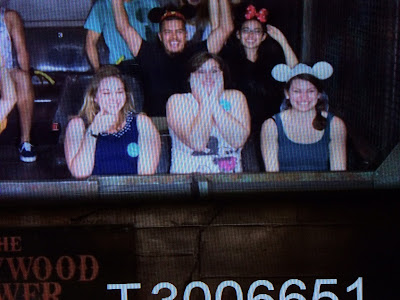 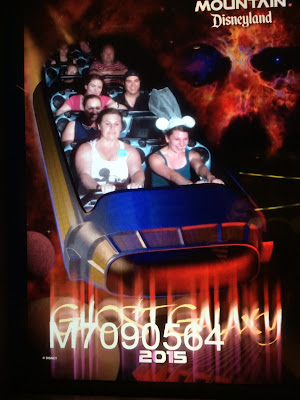 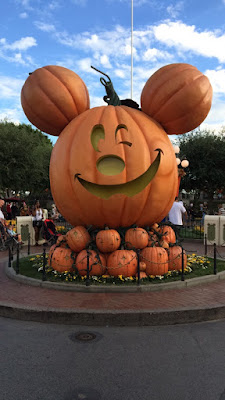 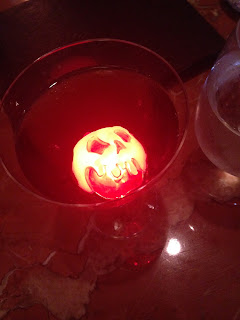 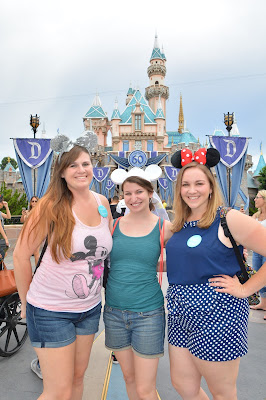 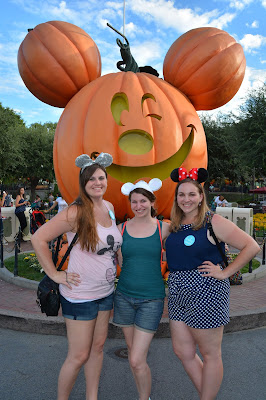 Thanks ladies for such a great weekend!

Posted by Brittany at 2:45 PM No comments:

Brittany
Hi everyone, thanks for stopping by! I'm Brittany and I'm a 20-something year old college grad, personal trainer, and Zumba instructor. I love exercising and creating healthy recipes to help me reach my goals and well as helping others reach theirs. My life also wouldn't be complete without my boyfriend and best friend, Michael, and our furbaby Link.